We have lots of members of staff, all with unique qualities and special skills that help the children develop in a safe caring environment. 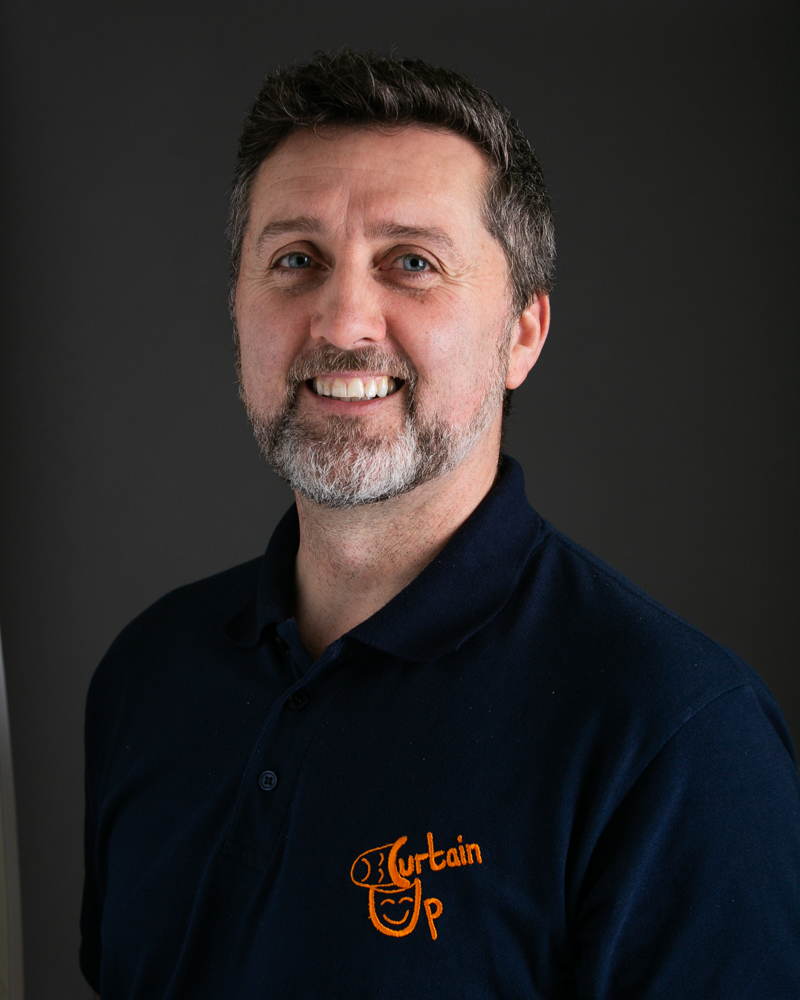 Tristan Carter teaches Drama and is Curtain Up’s co-founder. He trained at Guildford School of Acting and has a degree in Theatre Studies from Rose Bruford. He would quite happily go to the theatre every day of the week if he could. He is always thrilled to see children believe in themselves and develop their skills. His favourite possession is his table tennis table and now that Sarah has let him have a dog he's working on getting a Camper Van.....

Sarah Carter is Curtain Up’s Principal and co-founder, mother of three and also married to Tristan. She has a degree in Pharmacy and specialised in oncology. Sarah rarely manages to get through and end of term performance with dry eyes as she knows what huge personal achievements many of the children have overcome. Her favourite possessions are her slippers! 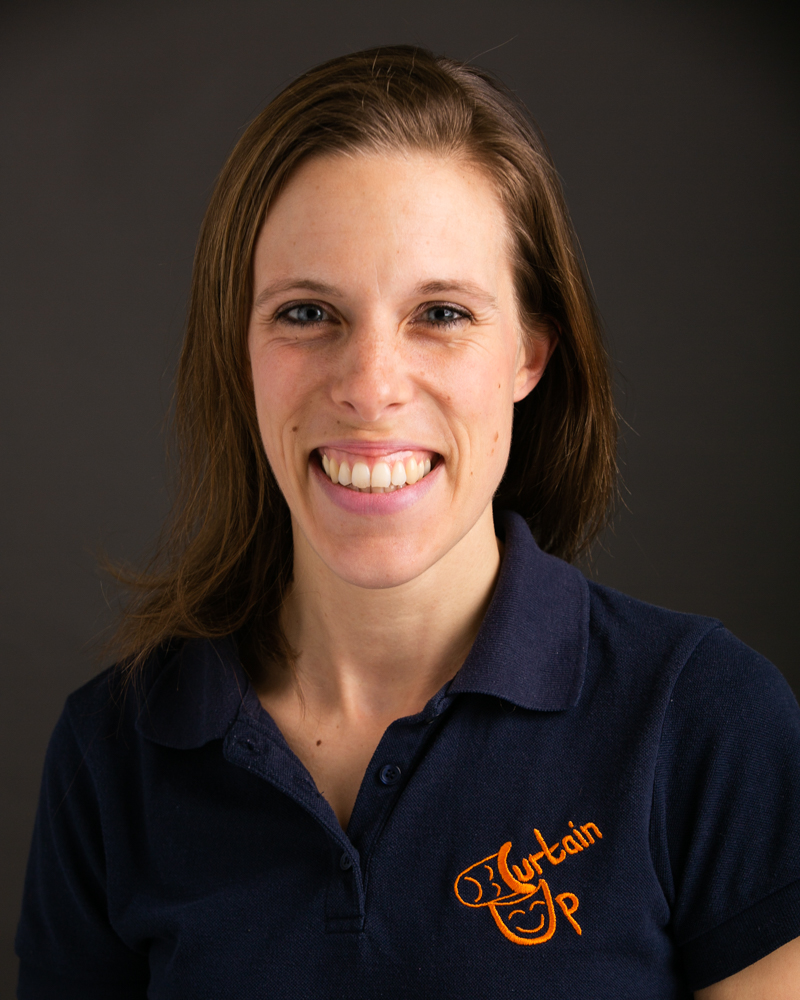 Annette Wilsher is a qualified Dance teacher who has worked with the super staff and students of Curtain Up for many years. She has a BA Hons in Dance from the University of Surrey and Postgraduate Teaching from the University of Exeter. Alongside her training, she has also completed Teaching Associates in Modern Jazz, Tap, Freestyle, Cheerleading and is a qualified Pilates teacher too. Outside of Curtain Up she is mummy to two small children and loves performing with local theatre groups. The favourite part of Annette’s job is watching the incredible children bring her crazy choreographic ideas to life! Annette’s favourite possessions include anything that sparkles.

Maisie Carter trained at Guildford School of Acting. Maisie first fell in love with musical theatre at a very young age as a student at Curtain Up Theatre School. She now teaches dance for the theatre school and hopes each student gets as much joy out of it as she did! Maisie is currently working as a stage combat performer and as an instructor with the Academy of Performance Combat. Maisie is obsessed with chocolate and pancakes! 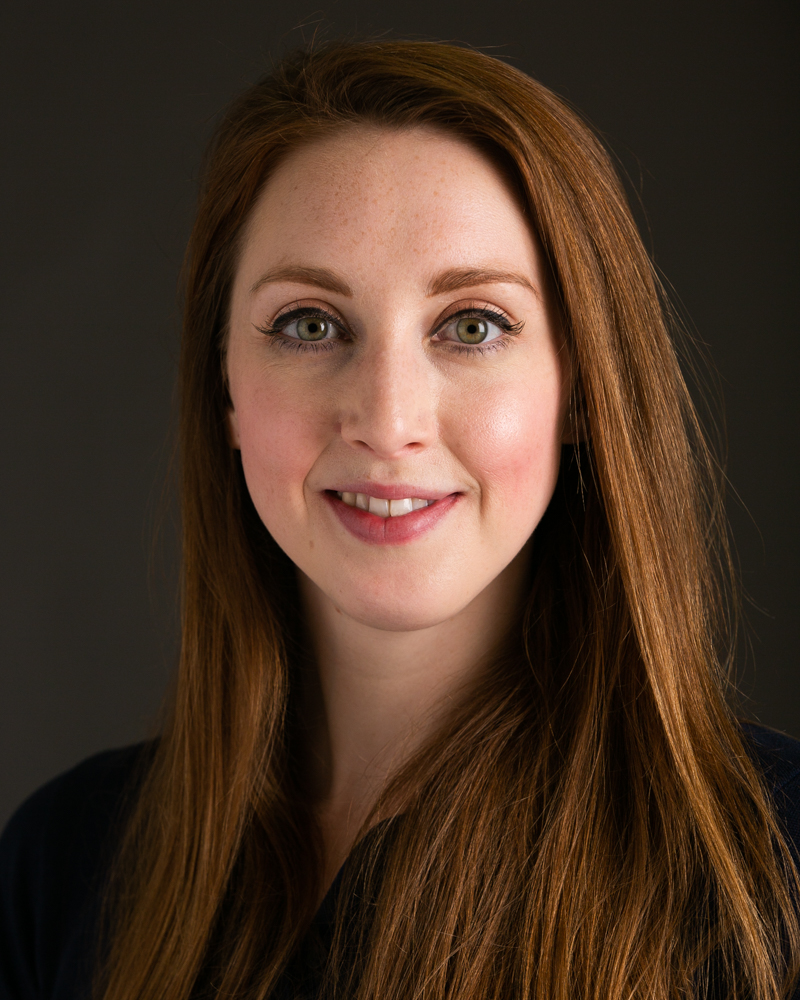 Zoe Maggs teaches regularly within dance schools and colleges, gyms, primary schools and youth centres alongside running ZL Dance. She proudly went on to become a member of the International Dance Teachers Association. Zoe has performed professionally in large professional venues across the country including Pantomimes, production shows and band singing. She believes that everyone should be given the opportunity to learn to dance regardless of age, ability or experience. 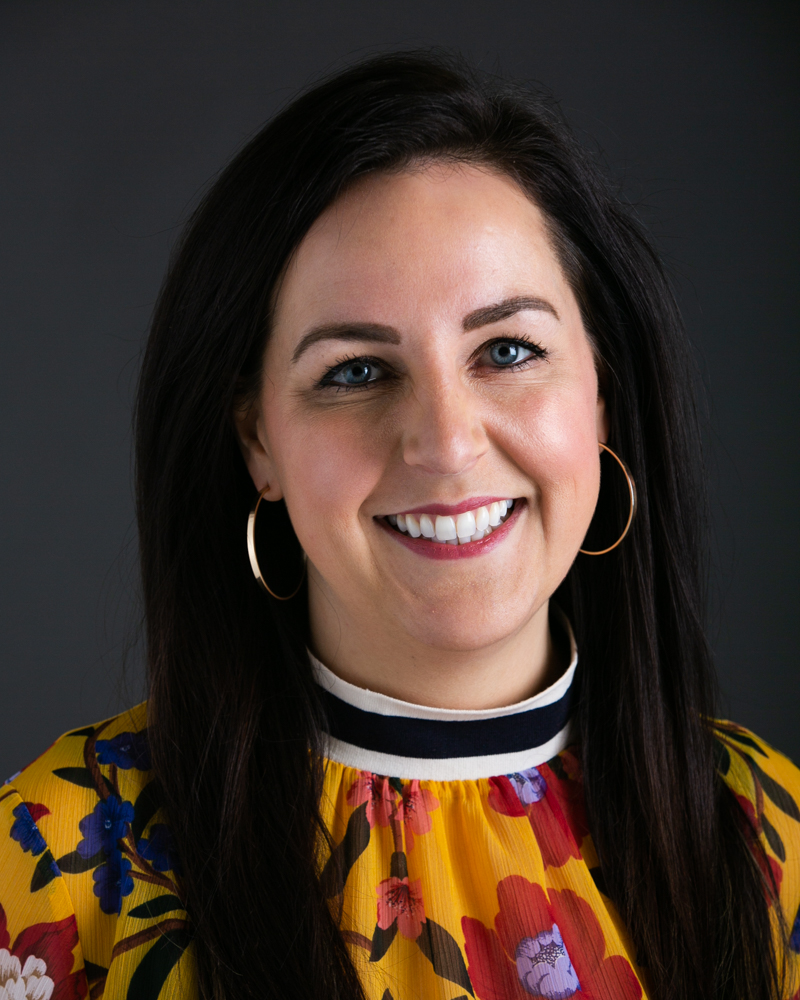 Elizabeth Jones studied piano and voice at Bath Spa University, she has taught piano and singing in Bath since then, working with students of all ages, covering a wide variety of both modern and classical styles.  Liz has a particular passion for opera and musical theatre, especially Disney! She is also an experienced choral singer and conductorand ran her own youth choir in Bath, 'The Minuendos', which performed all over the area. Liz loves to perform - she even has her own karaoke machine which constantly requires new microphones! 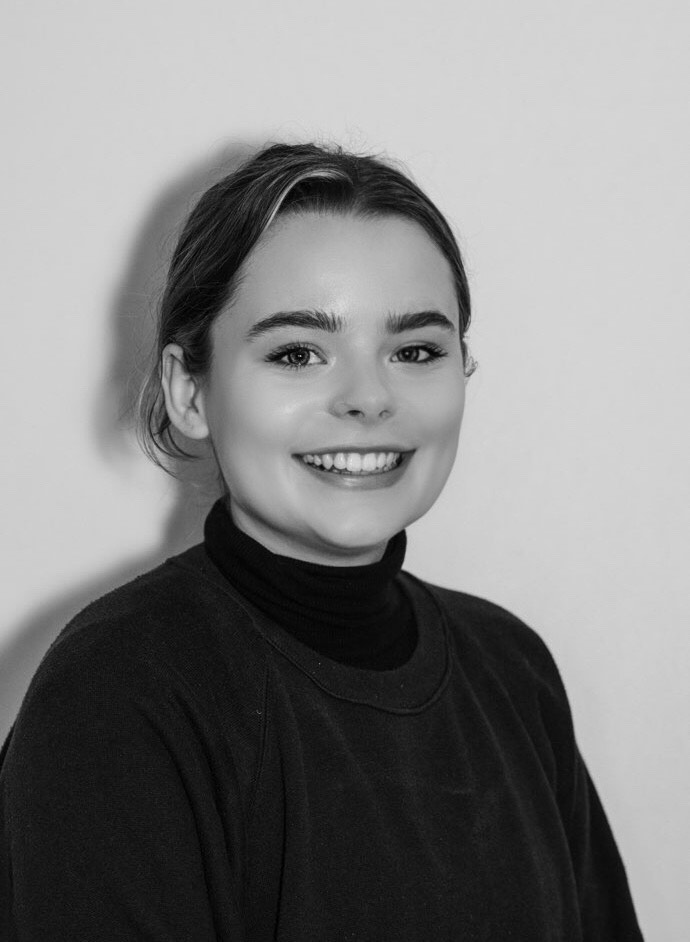 Charlotte Martin is a Music BA student at Bath Spa University. She is a classically trained singer, and alongside performing in the University opera, has experience in genres from Musical Theatre to Pop; having performed at music venues around Bath. She has always been passionate about teaching, with work experience at a special needs school, and leading an A Capella group. Since she joined in 2018, Charlotte has loved watching the children grow in confidence each term. 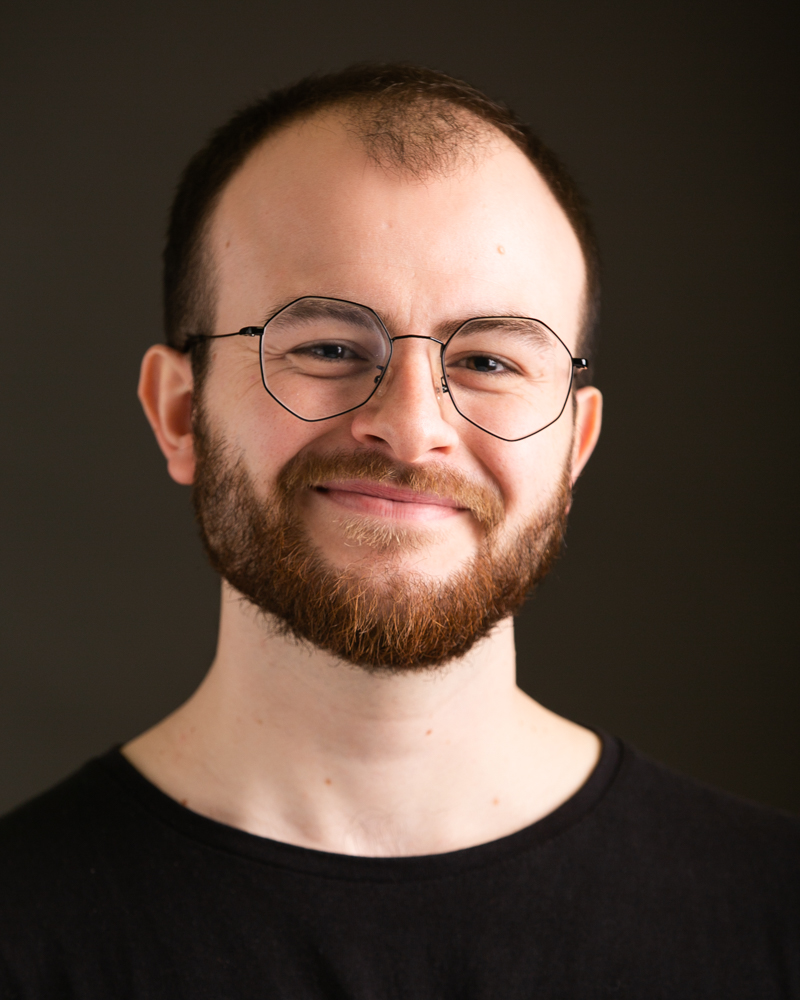 Tom Robertson Tom was one of the first students at Curtain up in 2004 and he stayed for ten years of his life so it's fair to say he knows the ropes! Tom studied Drama at UWE and has now been teaching at Curtain Up for a number of years and has loved being back. Tom is also passionate about music and writes and records his own material. 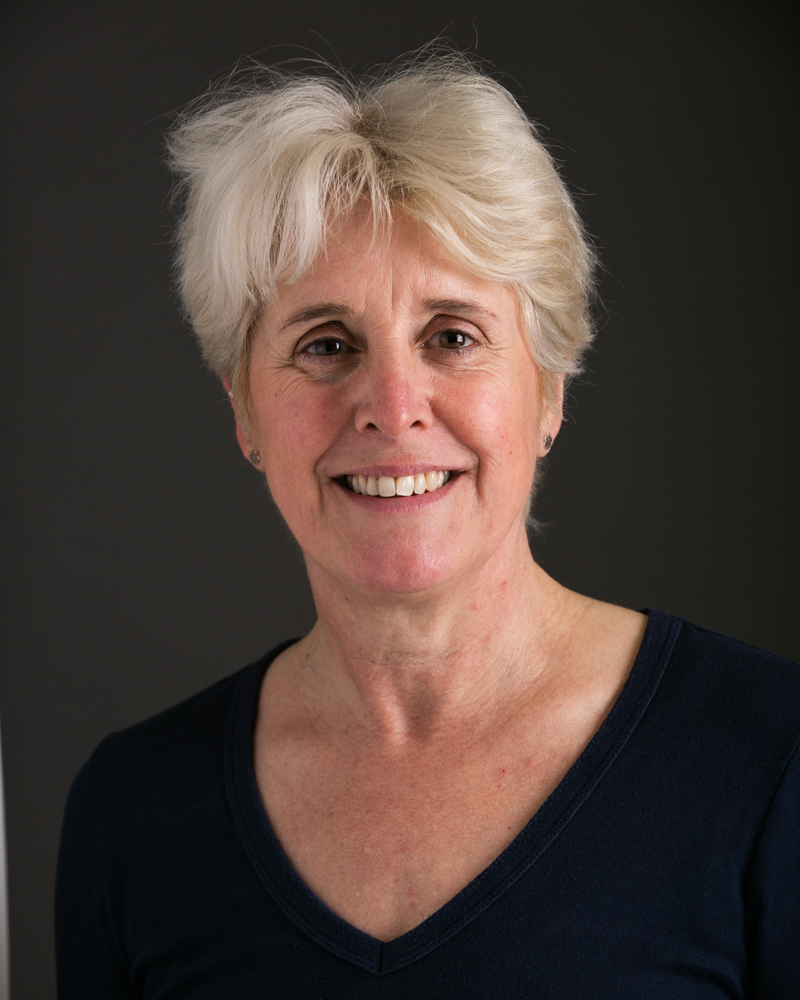 Petra Schofield works across the region as a Drama Facilitator which includes directing, performing, writing and producing for youth theatre, LAMDA tuition and teaching Performing Arts at St. Gregory’s School Bath. Petra created and ran Minimen Theatre Company in Midsomer Norton for 8 years prior to joining Curtain Up. She also reviews Theatre regionally and nationally for various publications including Bath Echo and The British Theatre Network. To relax she likes to run and climb mountains; but is yet unable to run up a mountain. Never say never….Watch this space. 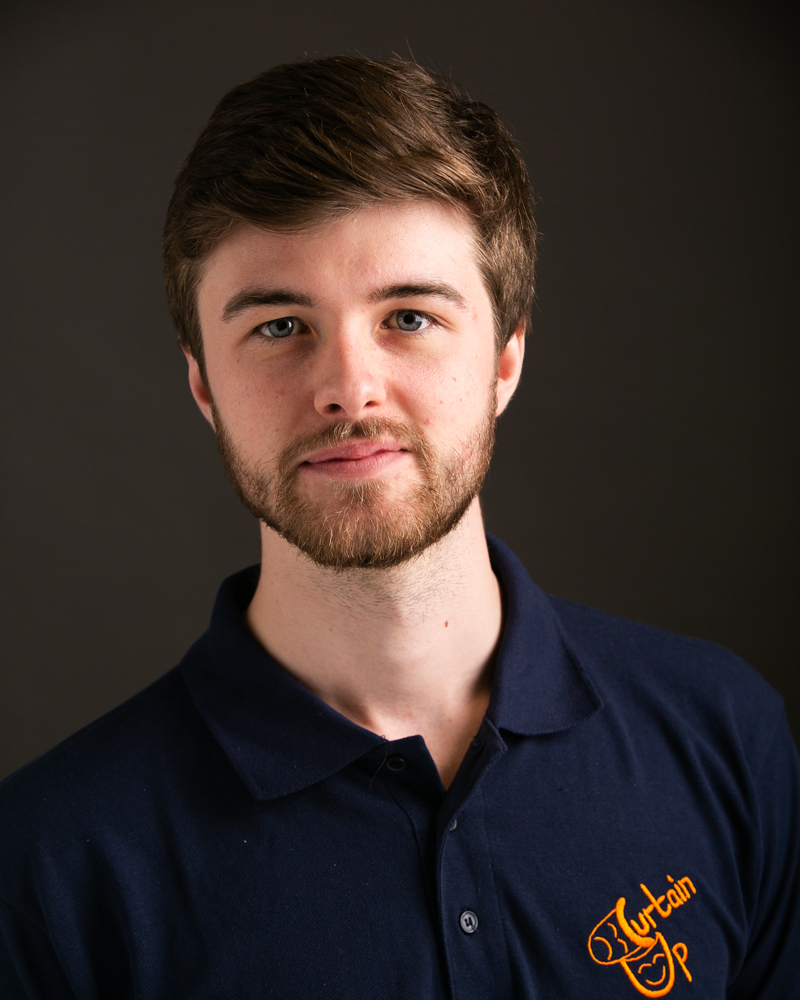 Luke Rhodri trained in acting at the Royal Welsh College of Music and Drama. Since leaving Luke has had an array of different jobs. Ranging from a Torchwood Radio play to playing Nathan in Ruthless, a feature length Thriller. His theatre credits include touring Austria playing Hamlet and more recently playing the part of Tom, Jim & Phil in Sean Mathias’s off west-end production of a Prayer for Wings! Luke loves teaching drama almost as much as he loves Mint Sauce’ 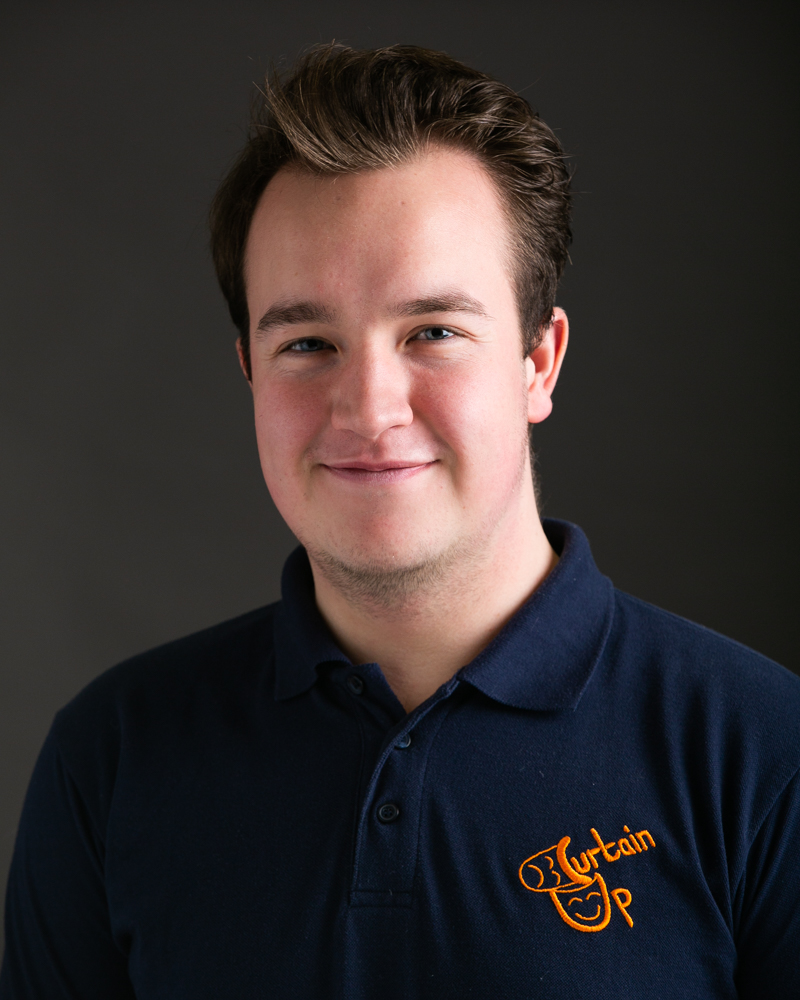 George Miles George is an ex student of Curtain Up after staying with them for over 12 years and it’s obvious that he couldn’t keep away because he’s back. George is keen performer in musical theatre and is a member of a number of theatre companies in Bath where he has performed in many shows. He is currently a student at BSA, while he decides what to do with the next chapter of his life. George is so grateful and excited to be back with the Curtain Up family. 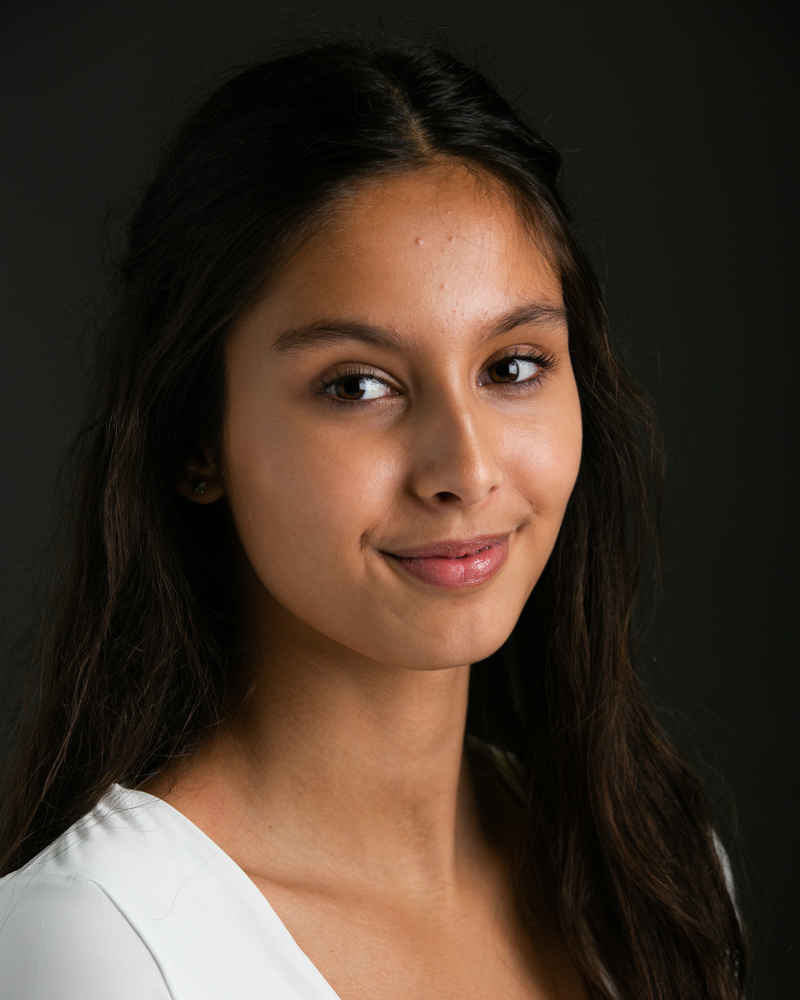 Jasmine & Gemma are students in our Act 3 class at Curtain Up and volunteer every week to work alongside our youngest students in the Prologue class. 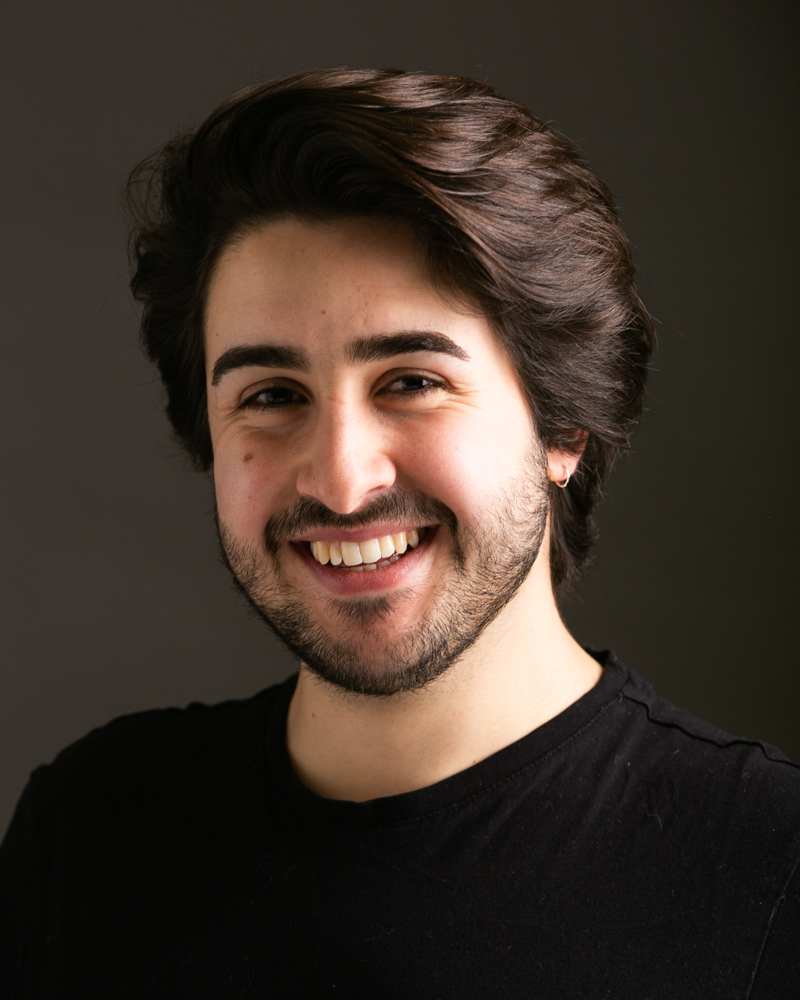 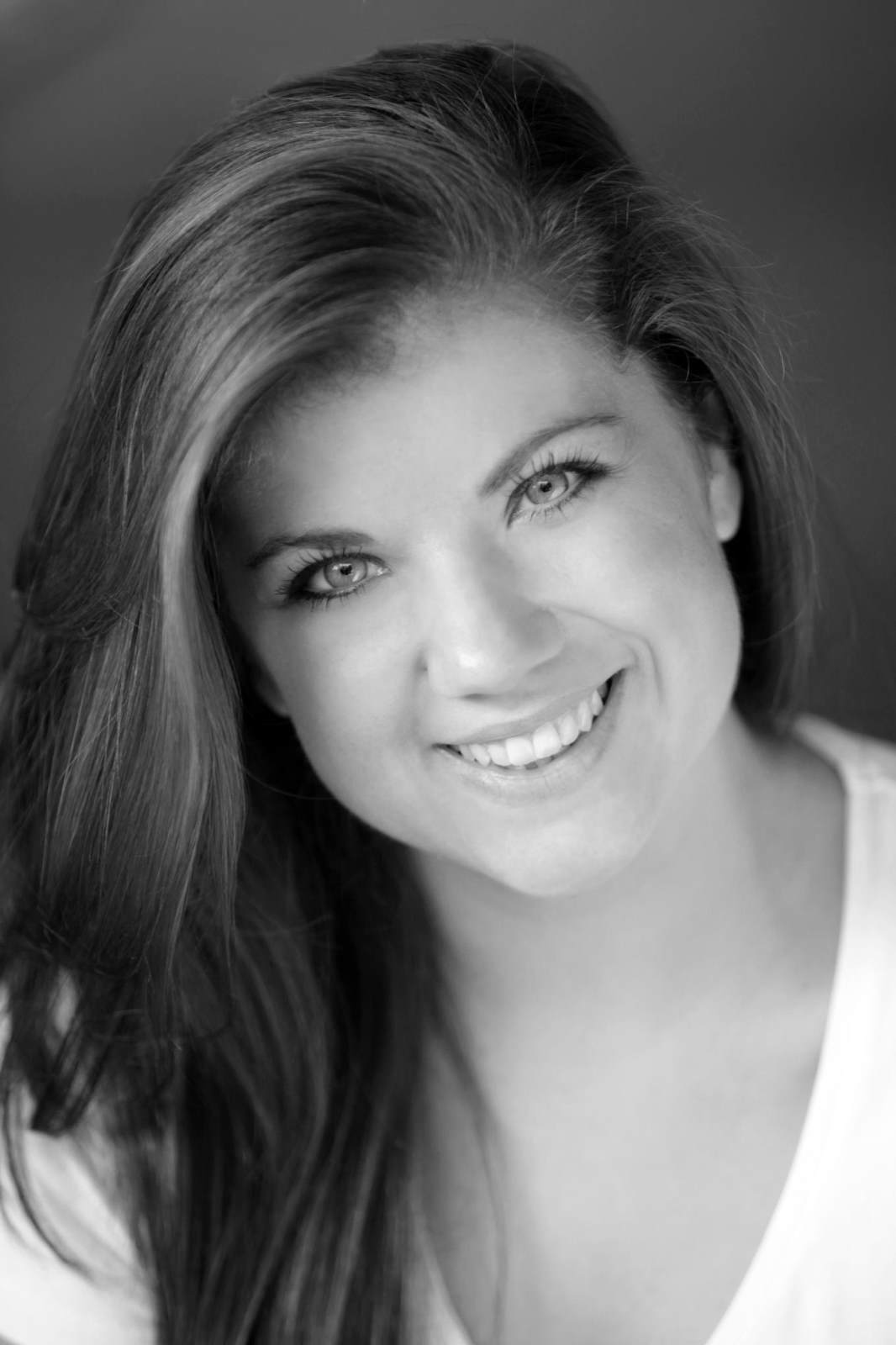